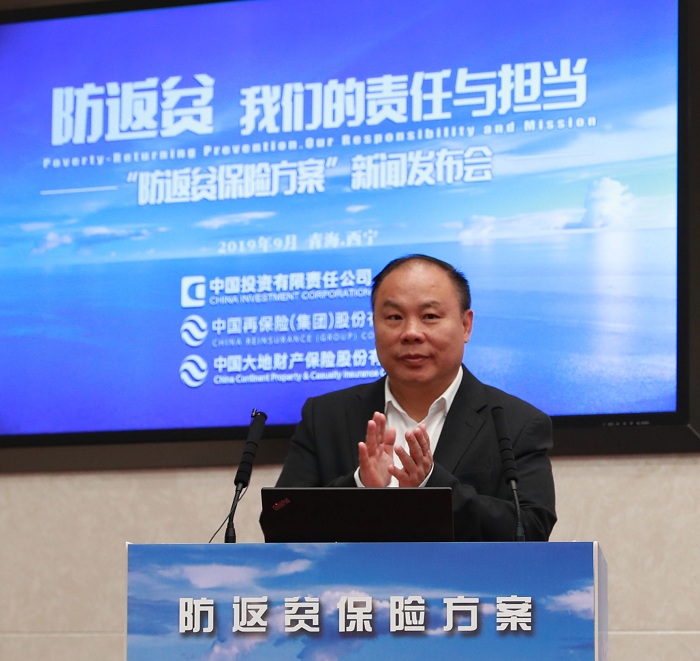 It is the first insurance product targeting the issue of returning poverty due to disasters and diseases in the province in Southwest China, said Yang Fengchun, vice-governor of Qinghai province, at the launch ceremony.

The program plays a vital exemplary role for other Qinghai cities and counties to solve the problem of poverty-returning, he said. "It will help Qinghai step into an all-around well-off society by 2020.” 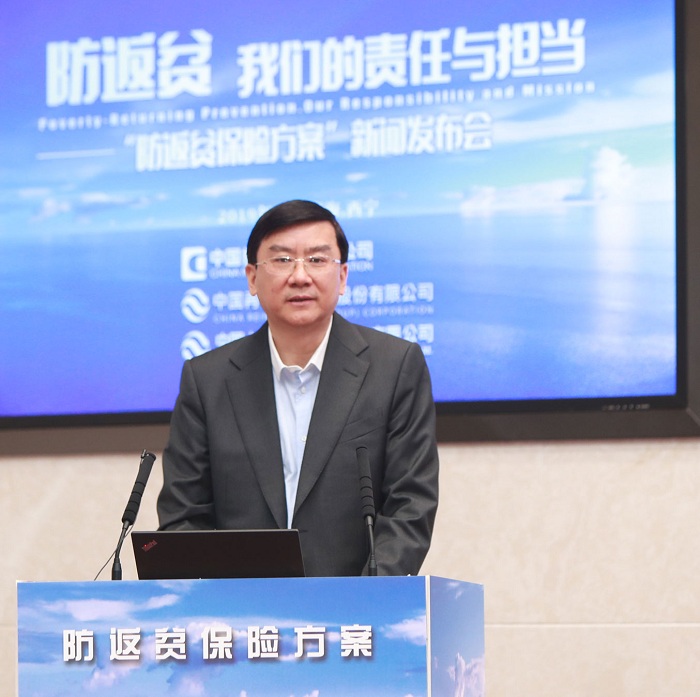 Yuan Linjiang, board chairman of China Reinsurance Group, said that the program aims to establish a steady mechanism for poverty alleviation, providing a comprehensive guarantee for residents' lives in Xunhua Salar autonomous county.

In response to the central government's call for targeted poverty alleviation, the company has leveraged its resources to explore an innovative model to fight poverty, Yuan said.

The insurance solution is the latest fruit from the cooperation between the company and the province, he noted, adding both parties will further their partnership and provide guarantee to improve the lifestyle standard of the Qinghai people.

The county, where the main inhabiting ethnic group is the Salar people, is tucked away in a remote area in the east of Qinghai province. The county has long been stricken by poverty.

Thanks to great support from the central government and sustaining efforts of local people, poverty in Xunhua decreased from 6.2 percent in 2014 to 0.09 percent in 2017. Last year, the county got rid of poverty entirely.

However, poverty-returning has always been a difficult obstacle to overcome.

To deal with the problem from the source, the new program provides insurance protection for a wide range of risks, such as diseases, disasters, campus accidents and family property damage.

The insurance can cover 70,000 Xunhua people, nearly half of the county's population, and the amount of the risk protection fund exceeded 10 billion yuan ($1.41 billion), according to China Reinsurance Group.

All insurance premiums were paid by the company and this year's premiums reached 11.27 million yuan.

In addition, the insurance products can be customized and combined according to different local needs, which makes it possible to apply in other regions. 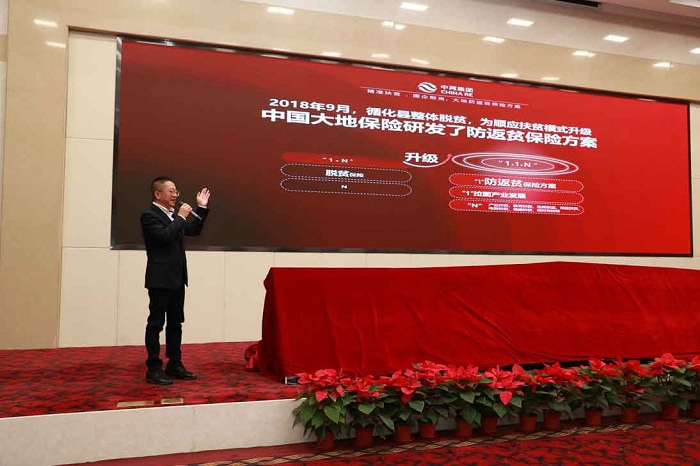 “We have cooperated with the Xunhua government to simplify the claim process and ensure the insured can receive compensation as soon as possible,” said Chen Yong, CEO of China Continent Insurance, a subsidiary of China Reinsurance Group.

A highlight of the program was its strong support to Xunhua's industry development.

By 2018, Xunhua people had run around 7,500 ramen restaurants in 170 cities across China. The business has created jobs for nearly 30,000 Xunhua people and the ramen industry generated 2 billion yuan in revenue last year.

In the past few years, China Reinsurance Group has invested 4 million yuan to build a big data platform for the Xunhua ramen restaurants across the country, with 5G technology adopted to realize data centralization and remote management.

The program has continued to increase investment. A combined amount of 30 million yuan will be used to promote ramen restaurants' upgrades and transformation.

Migrant workers in the ramen industry can also benefit from the insurance. 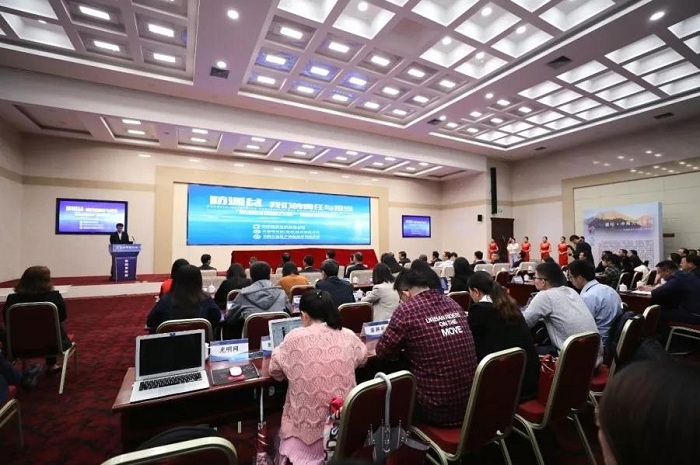