Recently, Chairman Yuan Linjiang published an article in China Finance magazine titling "Reinsurance Safeguarding the Real Economy". The article shows the precious history of the national reinsurance industry, describes the development of three arduous ventures of China Re and introduces the unique value of China Re in the new era and the “new normal”. 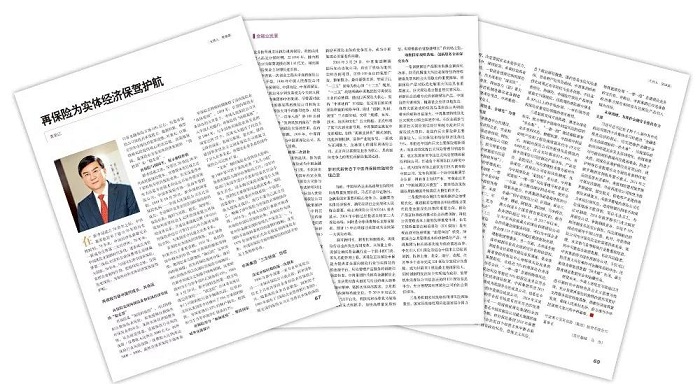 At present, the Chinese economy is shifting from high-speed growth to high-quality development. General Secretary Xi Jinping pointed out that finance is an important core competitiveness of the country. Finance must serve the real economy and meet the needs of economic and social development and the people. According to the Swiss Reinsurance Company SIGMA report, China has steadily ranked the second-largest insurance market in the world in 2018 and is also a major contributor to the growth of global premiums. It is expected to overtake the United States to become the largest insurance market in the world in 15 years.

In the future, China Re will unswervingly follow the leadership of Xi Jinping Thought on Socialism with Chinese Characteristics for a New Era, give full play to the unique value of reinsurance, to better support the implementation of national strategies, promote high-quality economic development, and protect people's good lives, striving to do China Re’s part in writing a new chapter of the Chinese nation's great rejuvenation. 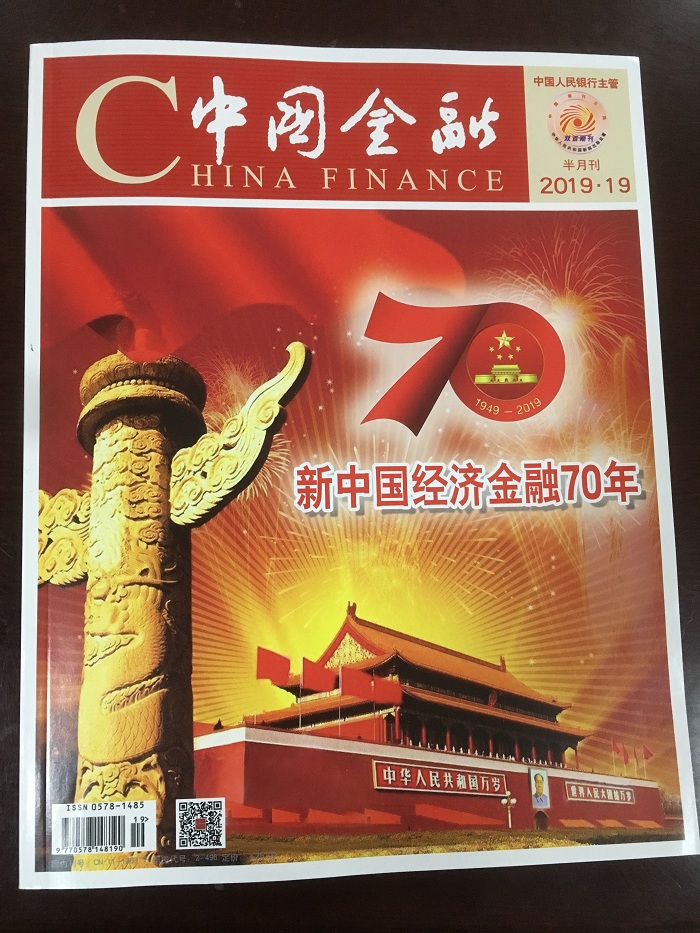