Recently, China Re Group developed and launched the first Chinese political violence insurance product in China, providing effective and targeted insurance protection in the domestic market. Under the new requirements of the current high-quality BRI construction, we have built up a comprehensive and reliable risk protection “firewall” for many “going global” enterprises.

The product innovation meet the market demands. At present, many BRI countries and regions have weak economic foundations, complex geopolitical landscapes, different religious beliefs, and are threatened by terrorist threats, which have brought intricate overseas risks to the “going global” enterprises. Due to the limited access to risk information and weak publicity of risk, the “going global” enterprises often lack awareness of special risks such as political changes and terrorism, and lack response experience. In particular, the risk of political violence is highly concealed and lacks early warning. Once occurred, it will cause serious losses to and exert severe impact on enterprises and individuals. 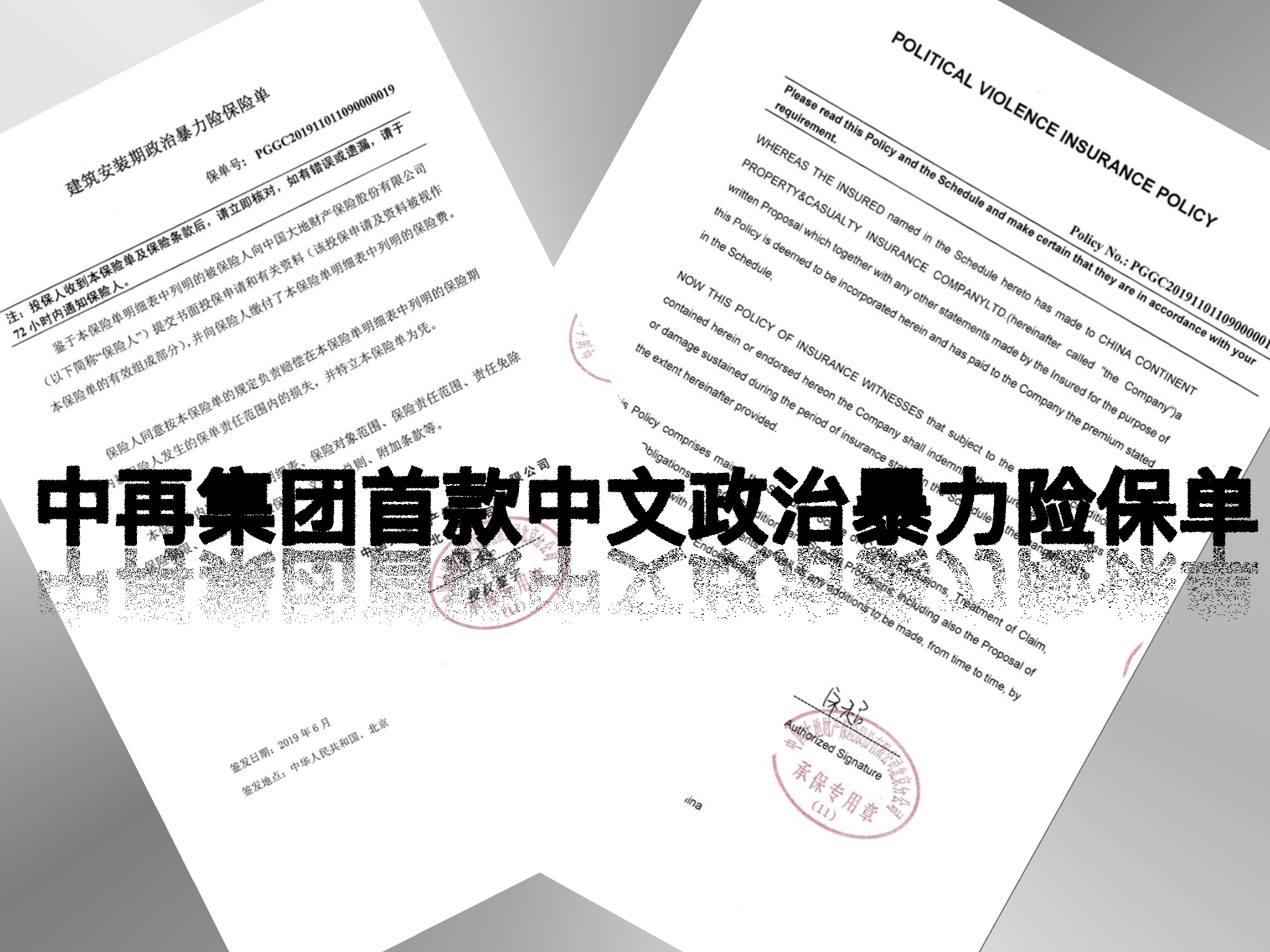