On 28 March, China Re Group (stock code: 01508.HK) announced its 2018 annual results; the management team led by Mr. He Chunlei, the Vice Chairman and President of China Re Group, held a press conference in Hong Kong on 29 March to share the annual results. As a leading reinsurer in the domestic market, China Re Group facilitated the implementation of its “One-Three-Five” Strategy, which contributed to the Company’s rapid growth in premium income, continuous optimization of business structure, steady improvement of market position and significant progress in reform and development. 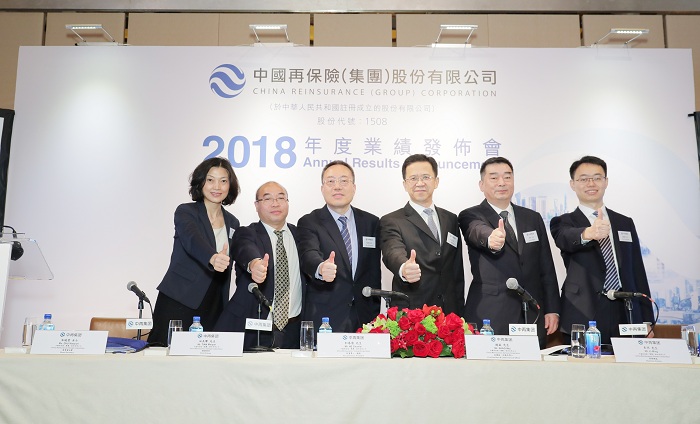 In 2018, China Re Group implemented the “One-Three-Five” Strategy with focuses on international expansion, catastrophe management, support of “Belt and Road Initiative”, “Digital China Re” and operation innovation, and actively implemented a series of major strategies: 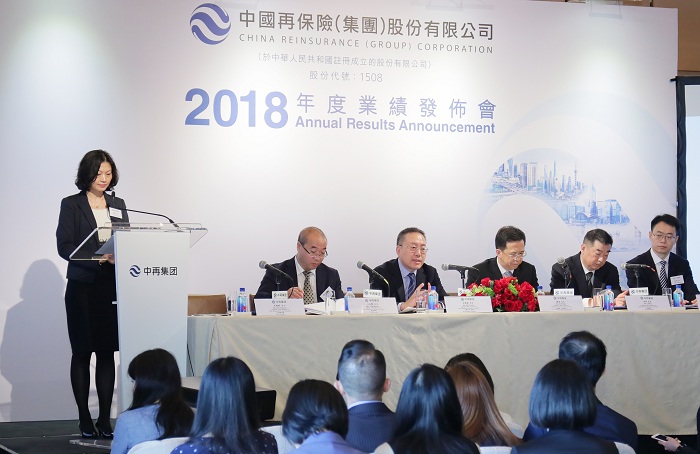 Firstly, major breakthrough was achieved in the implementation of internationalization strategy. China Re Group successfully acquired 100% equity interest in Chaucer at a consideration of US$865 million, which is the largest cross-border business acquisition by state-owned insurer in China. With nearly one hundred years of history, Chaucer is a global insurer and reinsurer specialising in specialty insurance with top-tier operation capacity and profitability in the Lloyd’s market. The acquisition is important for China Re Group to acquire new business growth driver, diversify risks globally, strengthen underwriting capacity in specialty insurance, enhance the competitiveness of its main reinsurance business, carry out overseas strategic expansion and enhance the global influence of its brand.

Secondly, the “Catastrophe Ecosystem” continued to upgrade. China Re Group established the first technology company with focus on catastrophe risk management in China, launched its first earthquake catastrophe model V1.0 with proprietary intellectual property, participated in the China’s pilot programs of catastrophe insurance in different areas, and acted as a sole or lead reinsurer in over 90% of the projects.

Thirdly, we actively supported the “Belt and Road Initiative”. China Re Group entered into memorandums of cooperation with 29 leading insurers in “Belt and Road” countries to provide localized services to China’s overseas interests in 122 countries and regions, with a risk coverage of RMB163.3 billion. 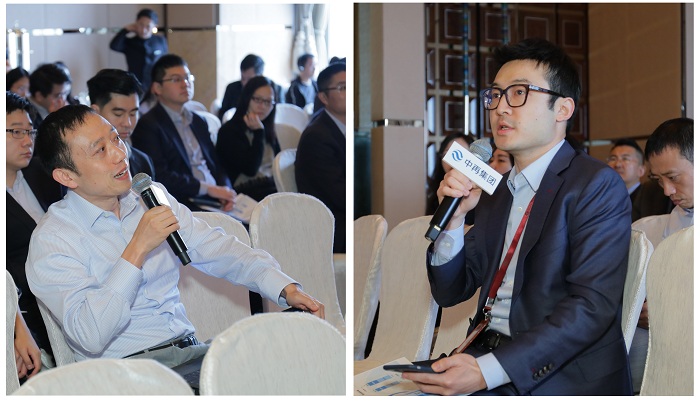 In 2019, China’s economy is shifting to high quality development at a faster pace and the insurance industry is experiencing comprehensive and profound changes, which are reshaping the ecosystem and growth drivers of the industry and lead to the intensifying market competition. Facing the opportunities and challenges in its development, China Re Group will focus on three major strategies, namely, platform operation, technology advancement and globalization, adhere to the operating guidelines of “stabilizing growth, adjusting structure and increasing benefit”, facilitate the implementation of the “One-Three-Five” Strategy and the transformation to high quality development, thereby achieving stable growth in its overall value and creating greater value for customers and shareholders. 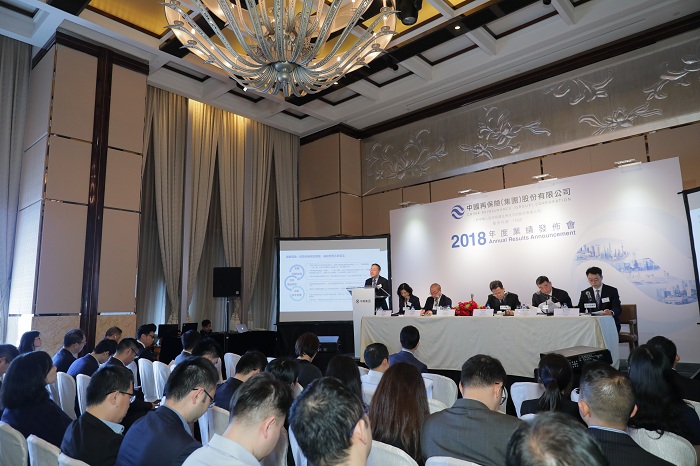 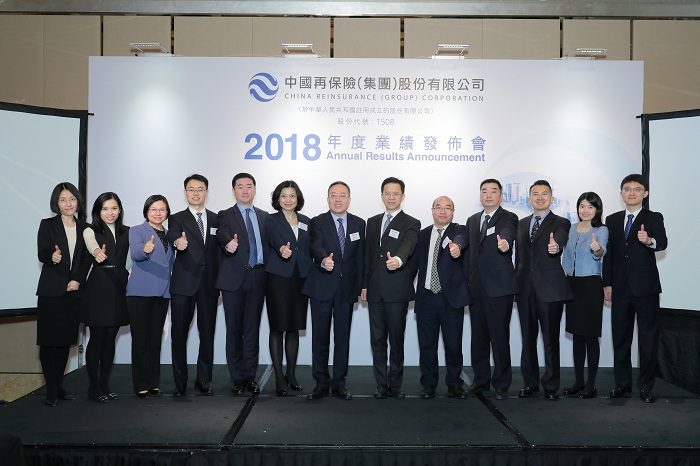